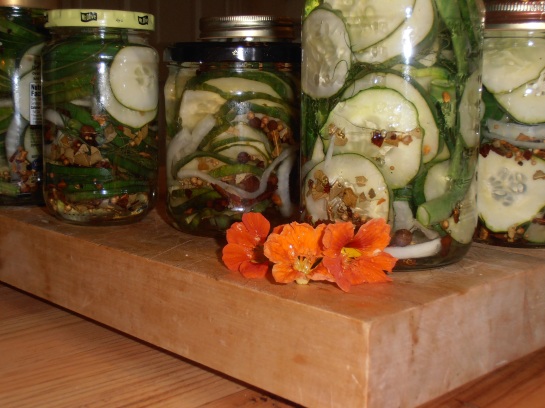 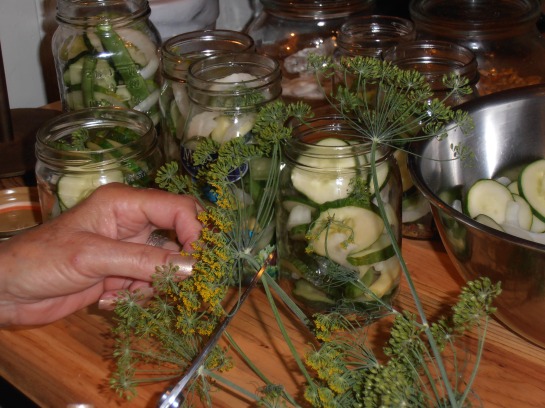 As all of you avid gardeners know, this time of year brings in baskets of cucumbers. You pick them all one day and a new healthy batch of full grown vegetables seem to replace them the following morning. You give them to friends and neighbors, you take them to co-workers, you put them into salads, sandwiches and soups, but there are plenty left over.
However… we would never leave them out of our garden.
Instead, we make pickles.
Beautiful, sweet, tangy pickles!
One of the photographs shows Sandy making use of an overgrown dill plant we had growing in the garden. She cut the seeds and herb off the stem and added it to the pickle jars.
As you can see, we have different size jars that we collected, but we put the same amount of seasoning in each jar.

Directions
In a medium saucepan over medium heat, bring vinegar, salt and sugar to a boil. Boil until the sugar has dissolved, about 10 minutes.
Place the cucumbers, onions, beans, dill and pickling spice in each jar. Pack the jars tight.
Pour the hot liquid into each jar so that it covers the vegetables.
Cover, and put into the refrigerator for 3 weeks before eating.

One thought on “Homemade Refrigerator Pickles” 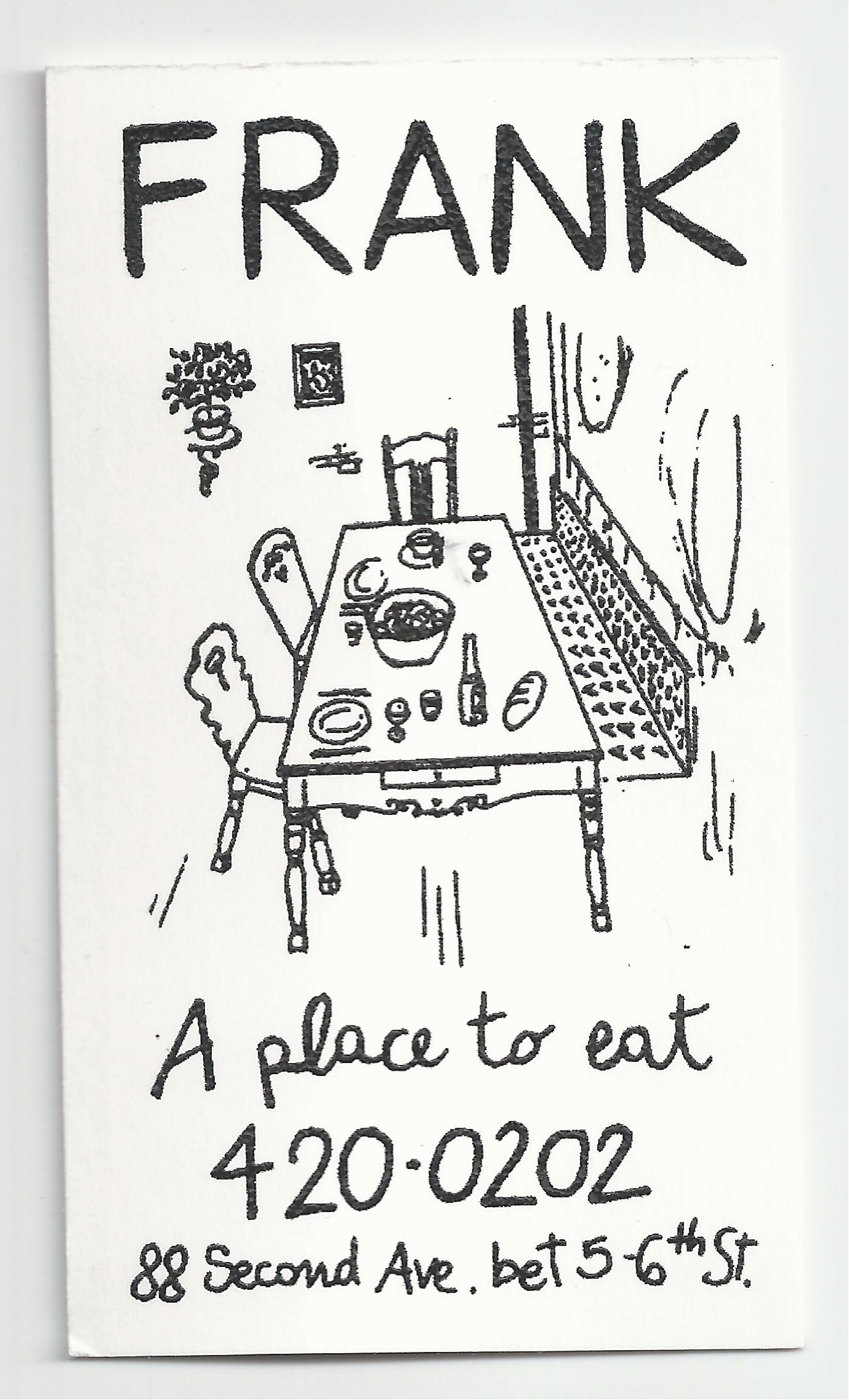 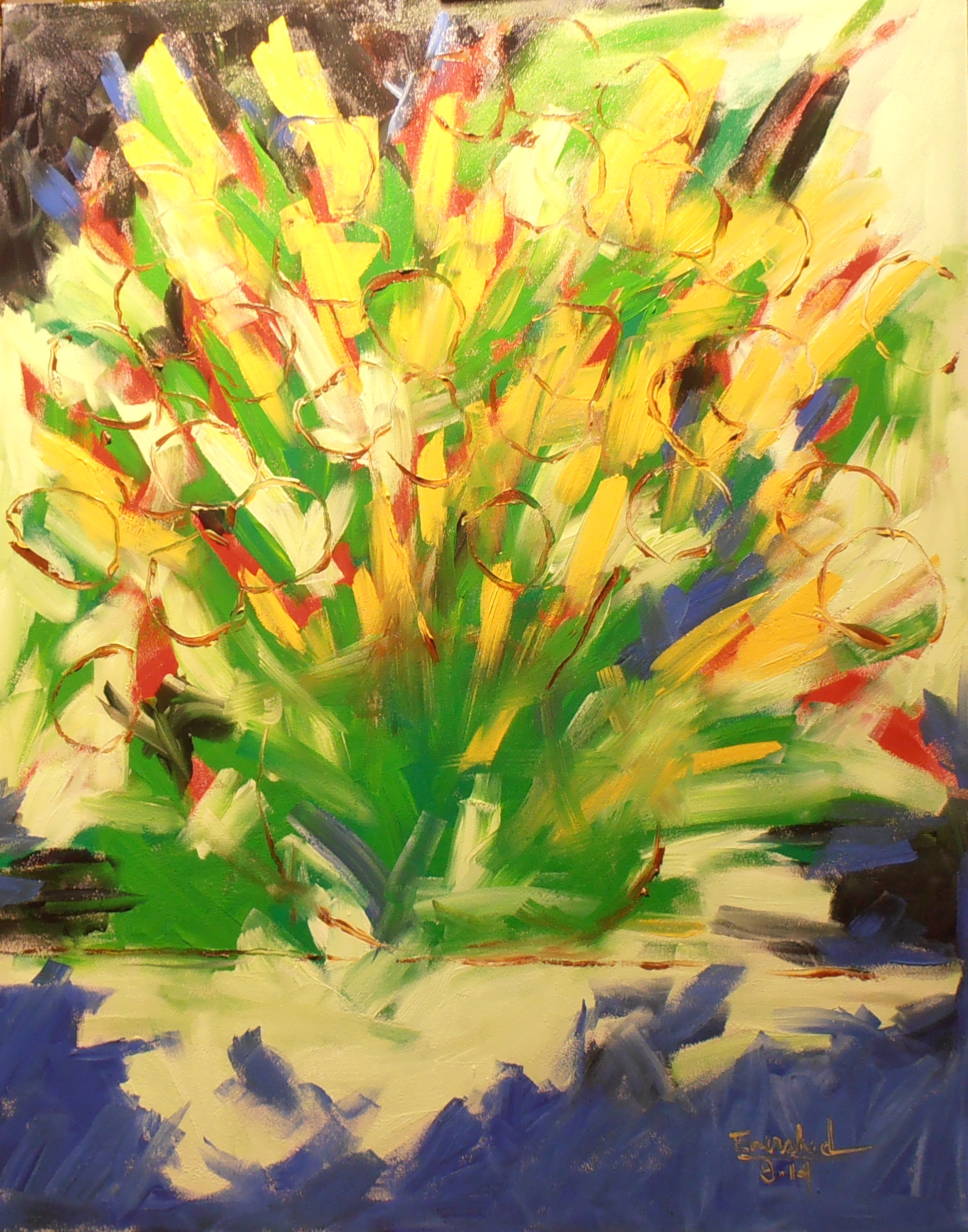 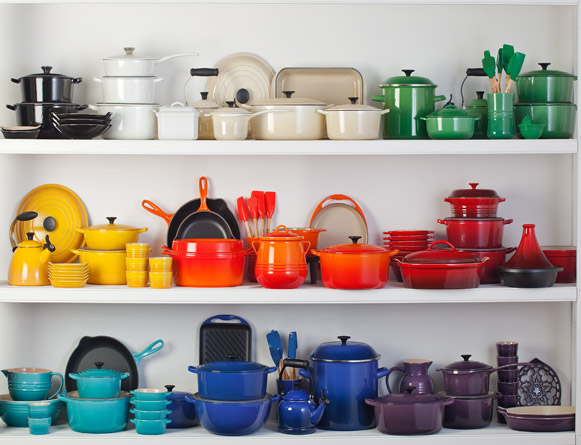 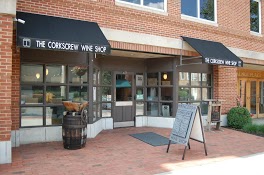